Lagos is loosely classified into two main geographical areas—the "Island" and the "Mainland". Lagos Island contains a central business district. This district is characterised by high-rise buildings. The island also contains many of the city's largest wholesale marketplaces (such as the popular Idumota and Balogun Markets). A huge population of Lagosians also live on the Lagos mainland, and most industries are located there. The mainland is known for its music and nightlife, which used to be in areas around Yaba and Surulere. In terms of administration, Lagos is not a single municipality and therefore has no overall city administration. The geographical city limits of Metropolitan Lagos comprise 16 of the 20 Local Government Areas, which together comprise Lagos State. The Lagos State Government operates state schools. The education system is the 6-3-3-4 system, which is practiced throughout the country (as well as by many other members of the Economic Community of West African States). 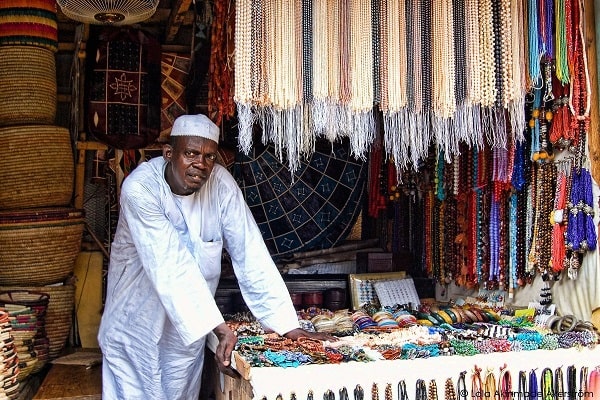 With West Africa’s love for fashion and Nigeria’s surplus of talented tailors and designers, it would be foolish to leave Lagos without some statement pieces to upgrade your wardrobe in tow.
Read More

Don’t walk. In Lagos, sidewalks aren’t popular. Neither is urban planning of any kind. Factories encroach on residential areas, houses are built over drainages outlets, covering and blocking them.
Read More 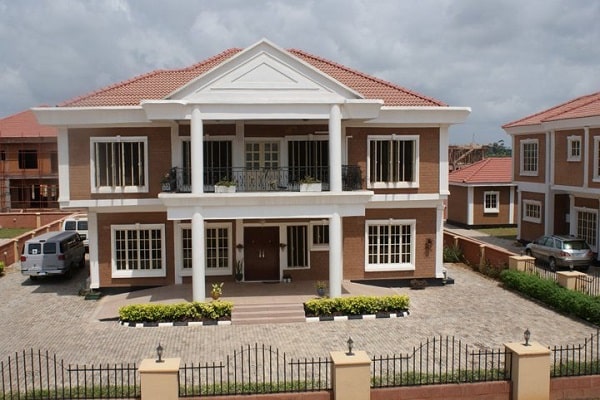 Get your bearings. Lagos is a city of two halves, linked by three large bridges. The Island, along the Gulf of Guinea coast, is where you’ll find Forbes-listed billionaires, major...
Read More 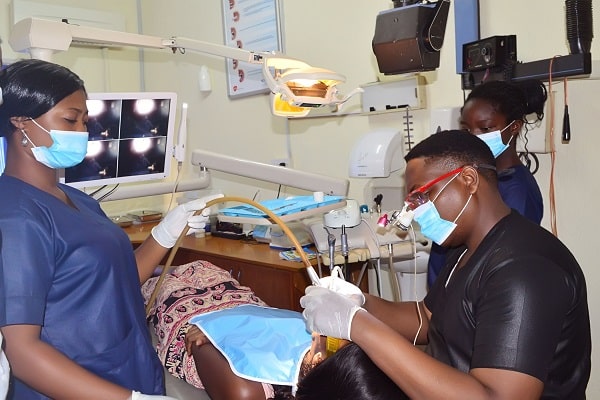 Your dental health team consists of you and dental health professionals. Together, you can prevent many dental problems from causing a diminished quality of life and potential medical complications.
Read More